Different Types of House Styles for Your New Build 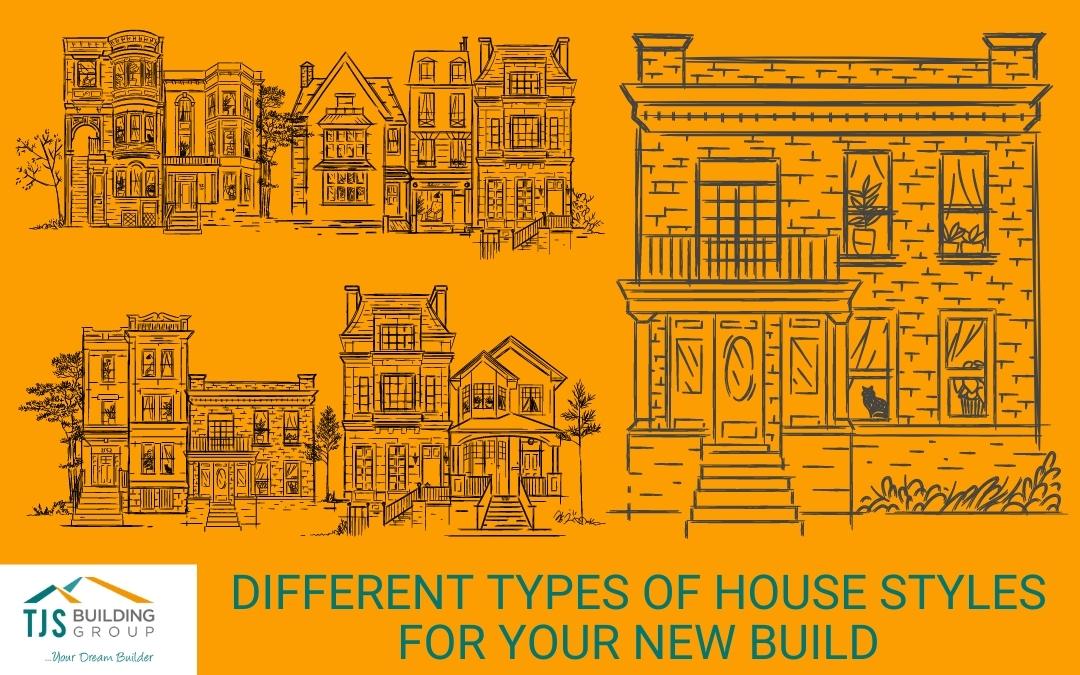 Planning the style you want in your house is hard, unless you have knowledge in architectural and interior designing. So in this blog, we’ll make it easier for you by introducing several house styles that may suit your preference.

The term “Cape Cod House” was named after The Reverend Timothy Dwight IV, President of Yale University, after he visited the Cape Cod House and observed this type of design to be a popular choice during the 1920’s to 1930’s.

Cape Cod-style homes were originally quite small, and dormer windows were frequently used to give it more space, light, and ventilation. There are 3 variations for you to choose from:

Full Cape/Double Cape: has a central front door and two multi-paned windows that are symmetrical to each other. 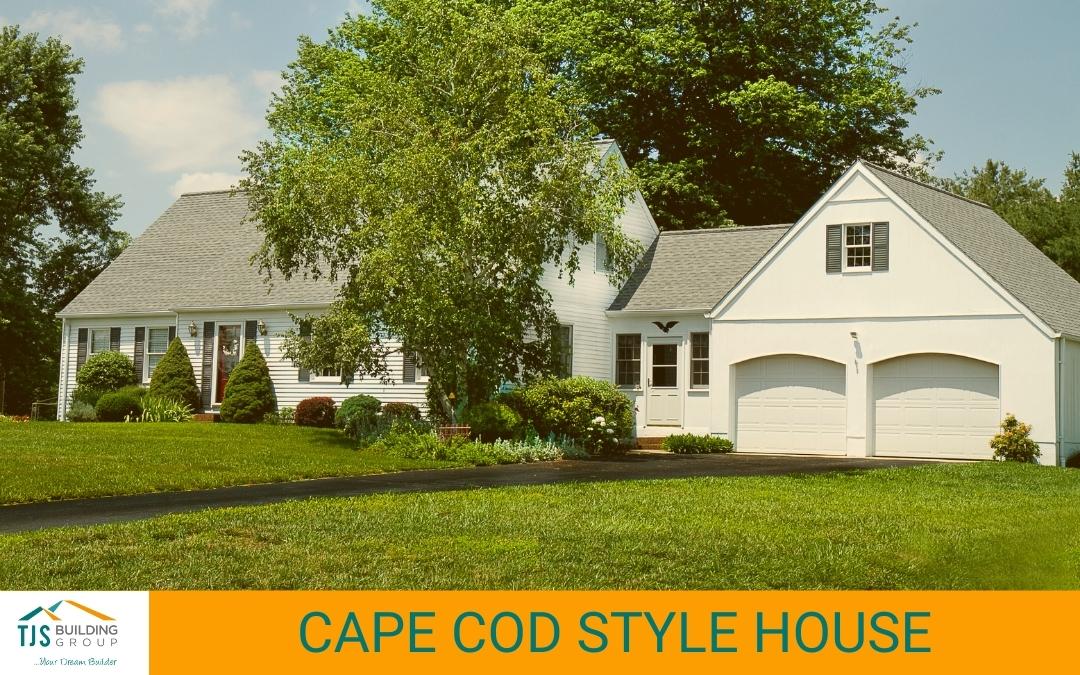 In this style, the kitchen and family room are located on the first floor of the house while the bedrooms are on the second floor.

Spanish Colonial: This is the ancestor of the ranch style houses.

German Colonial: This has a steeply pitched gable roof, usually with a kick at the bottom, a central chimney, and a two-story attic.

British Colonial Style: The British colonial forms tended to be quite formal and rational, with pitched roofs, shutters, and symmetrical designs.

Georgian Style: This has stone or brick walls, side-gabled or hipped roof, and multi-pane windows with 6-20 panes in each sash. 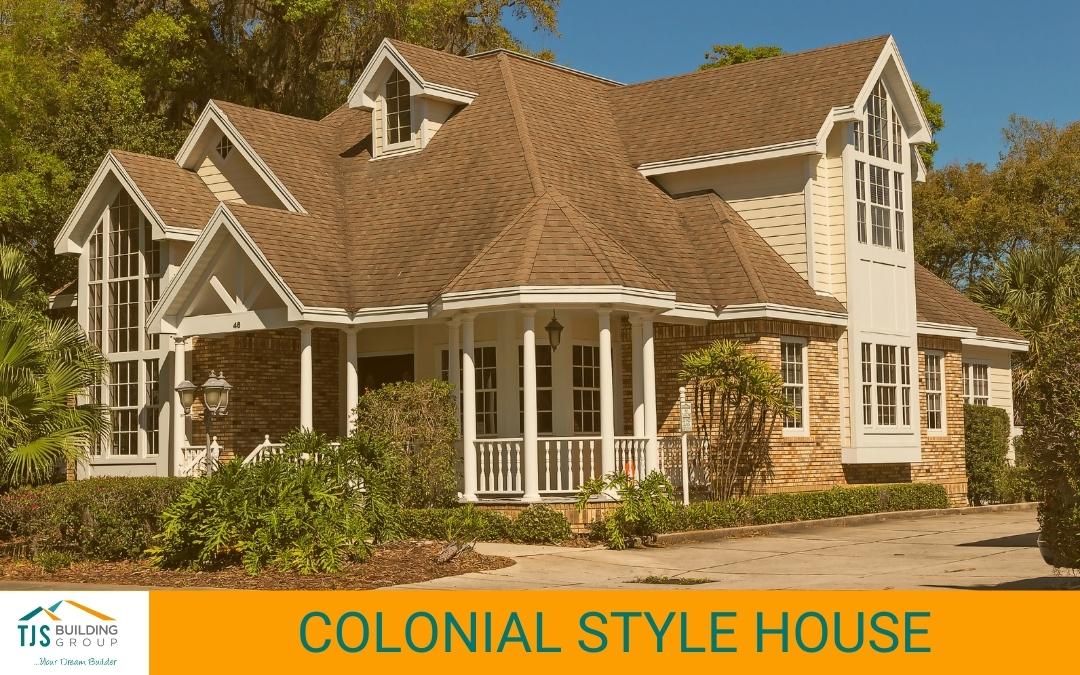 This house design uses modern fabrics and colours, but with the same traditional characteristics of the past era. It is characterised by its steeply pitched roof, a dominant front-facing gable, patterned shingles, cutaway bay windows, and an asymmetrical façade. 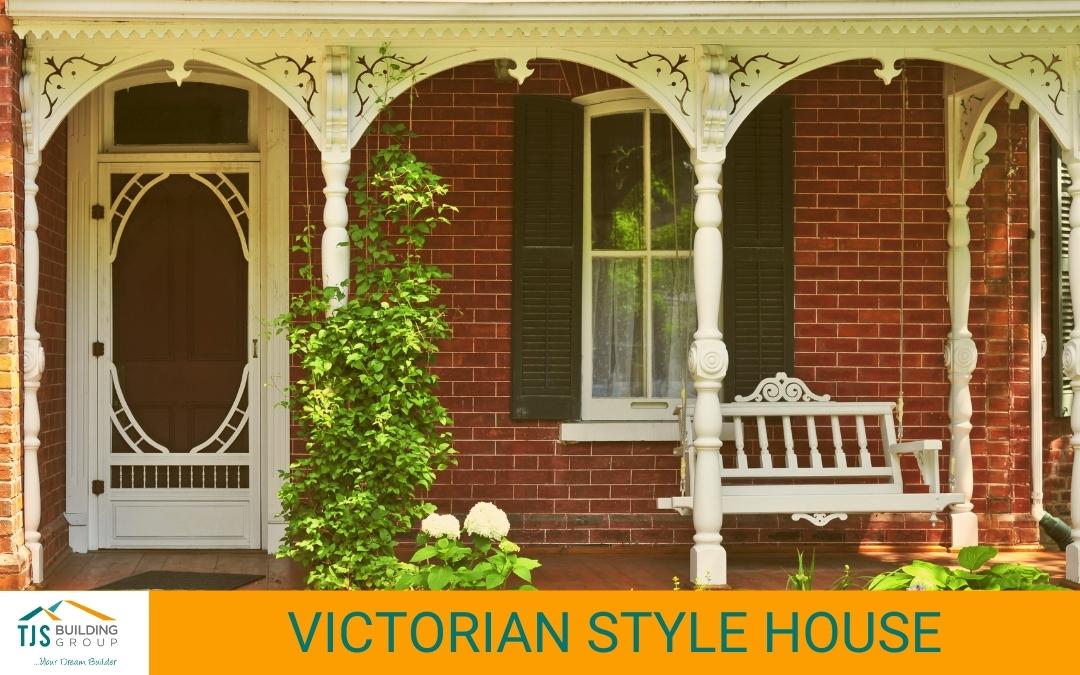 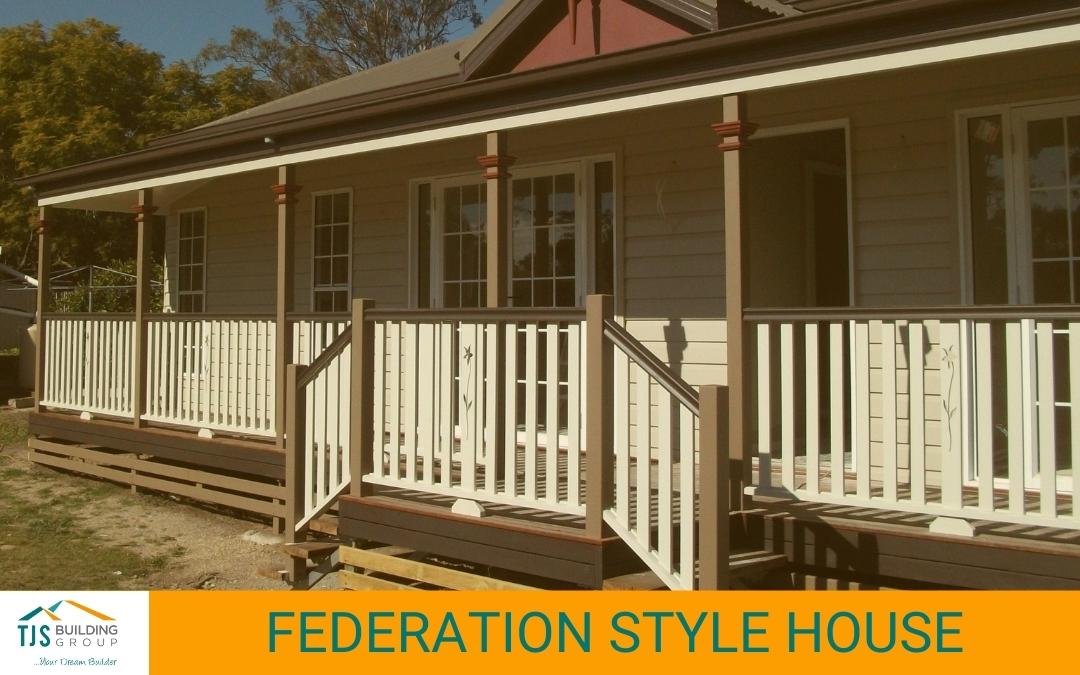 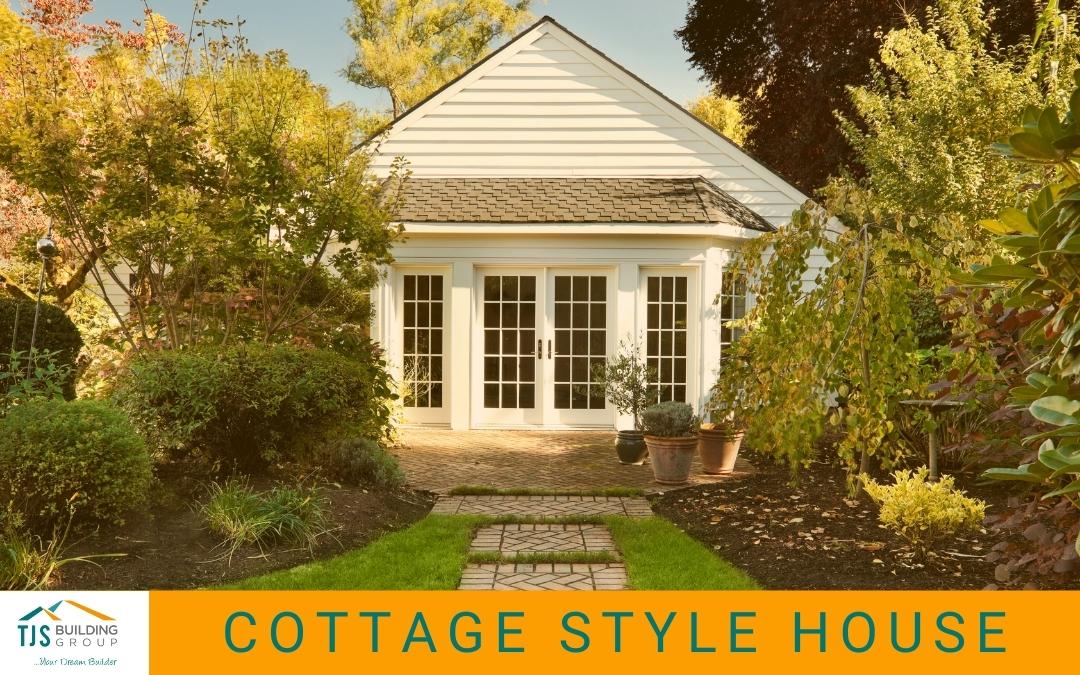 This is a classic favourite in Toowoomba and Lockyer Valley, probably because of its unique, charming yet striking appeal. It features gabled roofs, weatherboard walls and a small porch or verandah at the front. They can also include bay windows or stain glass windows as a feature at the front. 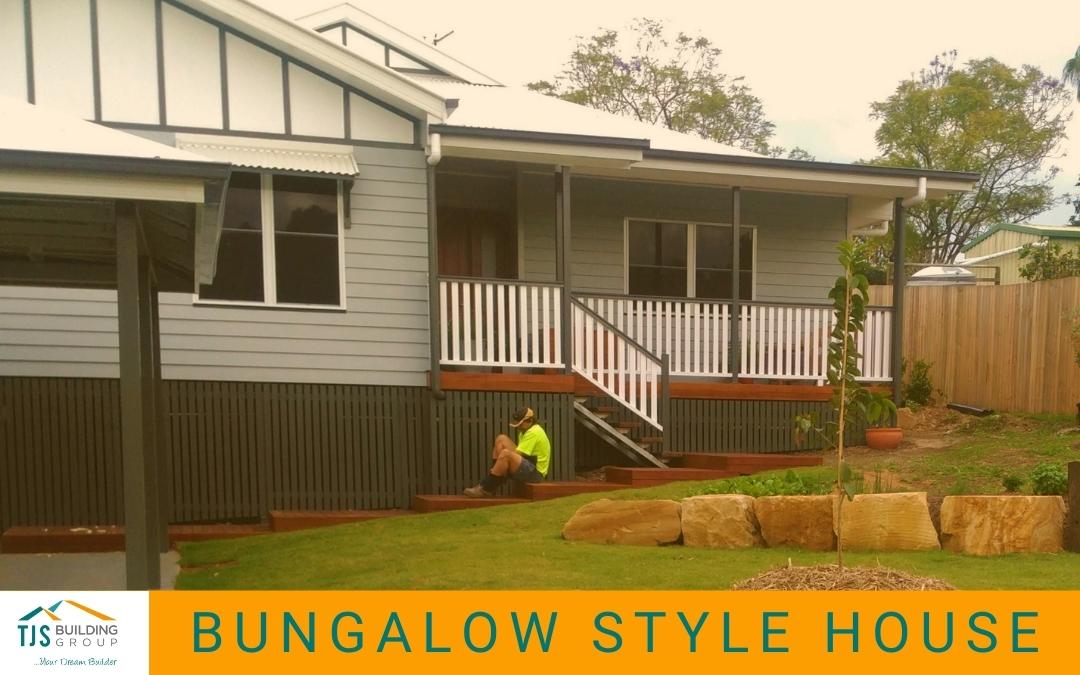 The main features of a Craftsman House are its front porch, low-pitched, gabled roof, tapered columns, and double hanging windows. 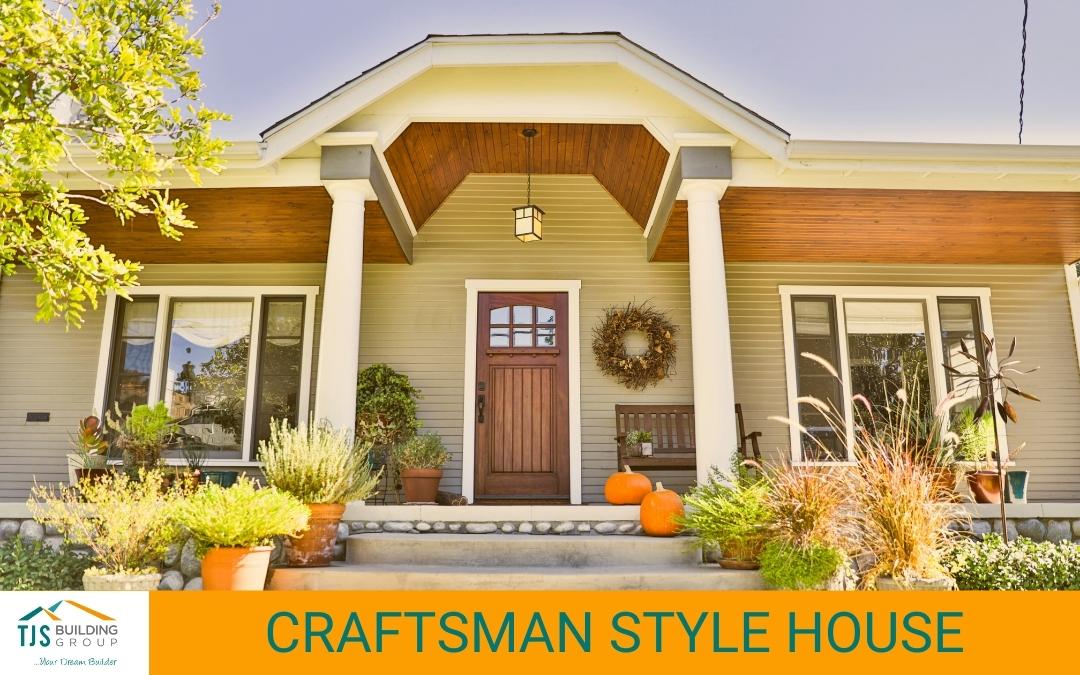 Large windows and sliding glass doors, as well as a low-pitched roofline with wide eaves, are some of the features of this home. 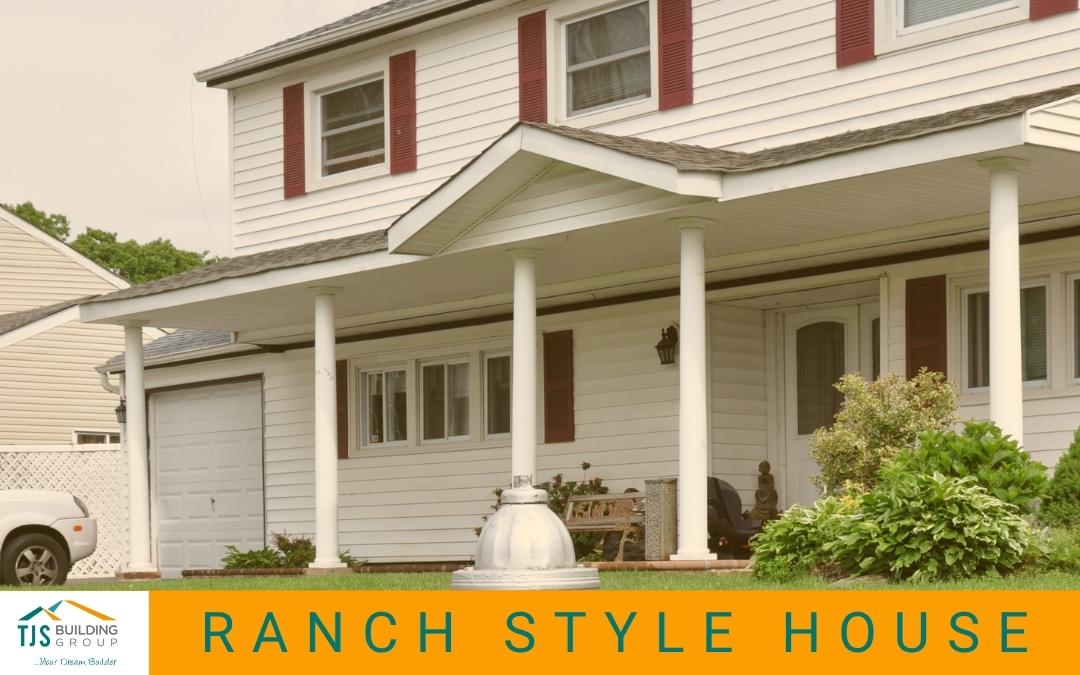 Many modern homes include a lot of glass, open floor plans, and unique features, as well as exposed roof beams and flat or low-pitched roofs. 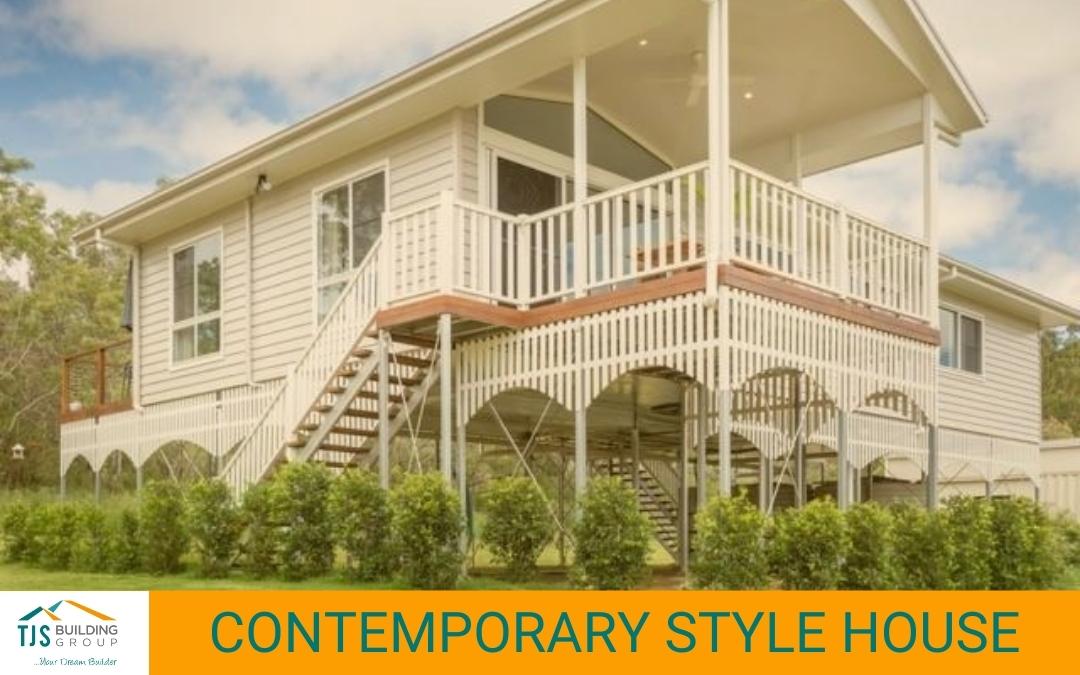 Choosing the right house style for your new home may be challenging. But to help you narrow down your choices, it’s always best to look into the future. Start asking these questions:

Knowing the reason behind your house building project will give you a guide on how to decide on your house style. Otherwise, you can schedule an appointment with us so we can help sort this out. We’re here to help. Let’s talk.

Colours play a major role in the world of decoration and design, especially when planning for your house’s exterior colours. However, choosing the right colour combination may be daunting. So we have listed some of the popular colour choices you may consider for your...

Why Choose a Corner Block for Your New Build

Are you thinking of buying a corner block for your new build? Do you want to know more about the advantages it will bring you? In this blog, we’ll give several advantages a corner block will bring to you and your family. Read on so you can start planning, sketching,...

What Should You Do First: Buy the Land or Choose the House Design?

Should I buy the land first before designing my house or should I plan the design and find a convenient block of land? When you think about it, both choices are reasonable. This is one of the dilemmas future house owners are facing. So in this blog, we will explain to...

What’s Your Choice: House and Land Package or Land Only for a Custom Built Home?

If you are looking at being a first time homeowner and you don’t want to buy an existing house, then you’ll be left with two options: house and land package or a custom-built home. These two share a common principle, that is, you’ll be the first one to live in it....

7 Benefits of a Stump Home in QLD

If you are a first time homeowner planning to build your own house, you might be wondering if you should consider a stump home. In this blog, we will share with you some of the benefits of having a stump home in Queensland.   Great view A stump home can have...

Are you planning to have a custom-built home of your own? Are you a first homeowner and new to things regarding house building? Take a look at our 7 most popular custom-built homes and see how TJS Building can help you build your new home. The Hendon If you have a...

How to Choose the Perfect Weatherboard for Your Home Cladding

Weatherboard has always been an important part of any Australian home. Aside from the aesthetic quality it adds to the exterior, weatherboard also protects the walls from the harsh climate conditions. For this reason, it is crucial to find the right weatherboard for...

Here we listed the 6 most common house styles in Australia and why they become ever-popular.   The Classic Queenslander This house style is very common, of course, in Queensland and among the Northern New South Wales area. The stumps, floor system and deck is...

Does shape and design matter for roofs? It definitely does. It might go unnoticed but your roof serves as shields from the harsh weather conditions outdoors. These include: Long summer Humidity Heavy rainfall Cyclones Therefore, innovations on roof styles were...

Timber or Composite: Which suits your deck better?

Are you planning on adding a deck to your new home? Which material will suit your deck better, the classic timber or a more modern composite? If you find yourself stuck with these choices, we happened to list down a comparative guide to help you come up with the right...